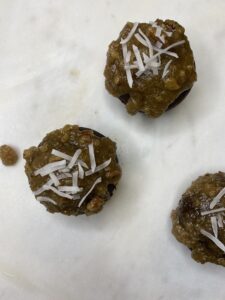 The key is responsible indulgence. Balance.

So, now that we’ve given ourselves the freedom to indulge every now and again, let’s get back to the cake! This vegan gluten-free variation of German Chocolate Cupcakes uses a little bit of science to get us an airer cake. Non-vegan cake recipes or even cakes with gluten typically rely on eggs and the gluten in flour to give the cake structure. While the process of creaming butter and sugar gives your cake that nice airy feeling(1). So, we took it back to your elementary school science class and used vinegar and baking soda to get our rise in this recipe. The frosting consistency is pretty true to form with vegan butter, which can be found at most grocery stories.

We hope you’ll get a chance to whip this up and possibly share it with someone you care about during a day when many are eating chocolate, Valentine’s Day! 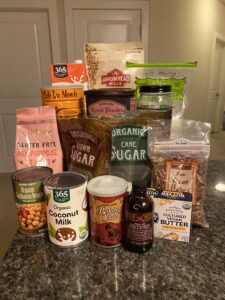 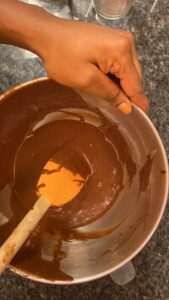 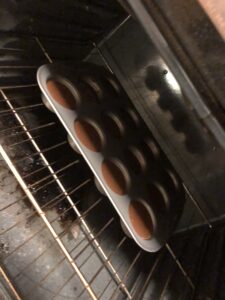 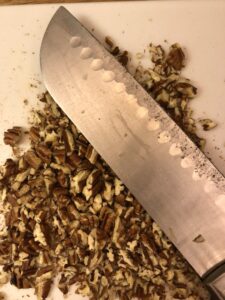 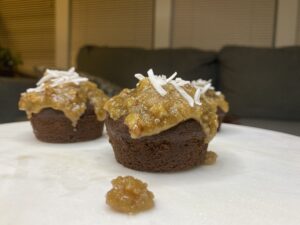 Check out other recipes on the Yoga District Blog!